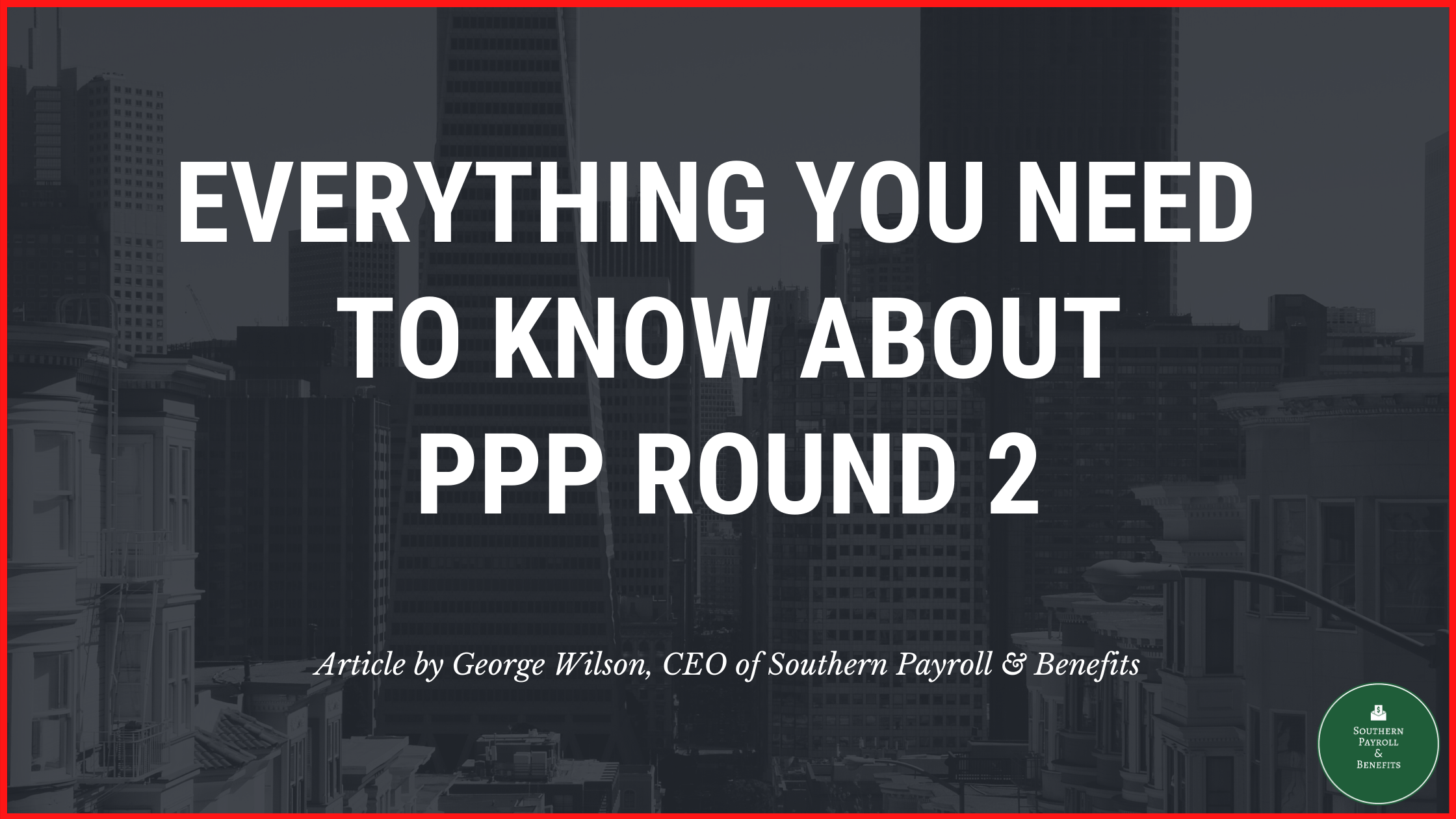 After months of logjam from Congress on a possible stimulus deal to prevent Americans from experiencing a potentially catastrophic and prolonged recession, it appears there may be some light at the of the tunnel.  Earlier this week, a proposal was put forth by centrist members of Congress for a $908 billion dollar stimulus package.  I have been following the Congressional negotiations closely, and for the first time in a while, I am cautiously optimistic that we could see a bill passed in the near future.  I do not believe that it is out of the realm of possibilities for an agreement to be reached within a few days, with House approval Wednesday (12/9), Senate Approval Thursday (12/10), and President Trump’s sign-off on Friday (12/11).  Considering that Congress recesses for a month-long holiday on 12/11, this is their (and our) last shot before mid-January.  As COVID-19 cases have spiked throughout America, with temperature drops throughout the land likely to cause local and state restrictions, and fear of a potential nationwide lockdown looming, it is absolutely imperative that Congress reach an agreement to protect millions of small-businesses and their employees.

How did we get here?

As the final vestiges of the CARES Act come to a conclusion on 12/31, and with PPP funding having been exhausted by nearly all of the 5 million businesses who received loans, it has become clear that Congress must act, right away.  But…we’ve been here before.  Prior to the election, Congress came dangerously close to reaching an agreement.  However, too many partisan differences separated the Democrats and Republicans from reaching a deal. Some of those differences still exist, however, as the financial situation becomes more dire for American businesses and their employees, combined with mounting pressure on top Congressional leaders to reach a deal, there is reason for hope regarding this most recent proposal.  Initially, Democrats had requested a bill with over $2 trillion in funding, while Republicans put forth a proposal of their own at closer to $500 billion.  Obviously, $1.5 trillion dollars is no easy bridge to gap.  Further, Democrats remained steadfast in their insistence that State and local governments receive additional aid, while simultaneously asking that unemployment benefits be extended.  On the Republican side, they have remained equally adamant that any new bill contain a shield protecting businesses and other entities from lawsuits brought against them as a result of re-opening or remaining open during the COVID-19 pandemic.

How is this bill different?

Proposed earlier this week as the framework for bi-partisan negotiations, this proposal is intended to serve as a realistic template for an immediate agreement.  Both the Democrats and Republicans have insinuated (or in some instances, flat-out admitted) that this would be an emergency, ‘band-aid’ stimulus, with plans to revisit a more in-depth bill when President-elect Biden assumes office.   While details on the finer points are scarce at this point, here is what we do know.

At this stage, there are multiple unknowns regarding the PPP Round 2.  They may be geared more towards the restaurants/bars/hotels that have seemingly been hit the hardest; they may allow Rounds 1 and 2 of PPP funding to be lumped together; they may have an extended timeline in which to use funding; they may include PPE and other safety-precaution write-offs; they may or may not require Forgiveness of Round 1 (though I highly doubt that); and they may even contain a ‘blanket forgiveness’ aspect.

The team here at Southern Payroll & Benefits will be closely monitoring any updates, and we have already begun preparing internally for the possibility of an influx of applications starting December 14th.

Businesses in Chattanooga, TN, trust Southern Payroll & Benefits with a variety of outsourced HR services, from payroll, to insurance benefits, and tax processing. We partner with you to insure your comfort and to advise on best-practices and compliance requirements. Southern Payroll offers one-month free payroll to all clients, along with no annual contracts, to make sure that we exceed expectations daily. We are also extremely proud of our 2% initiative, in which 2% of all payroll proceeds will be donated to the 501(c)3 approved charity of each client’s choosing. For more information about how we can help your business, schedule a meeting or call (423) 207-2497 today.

Everything You Need to Know About PPP Round 2