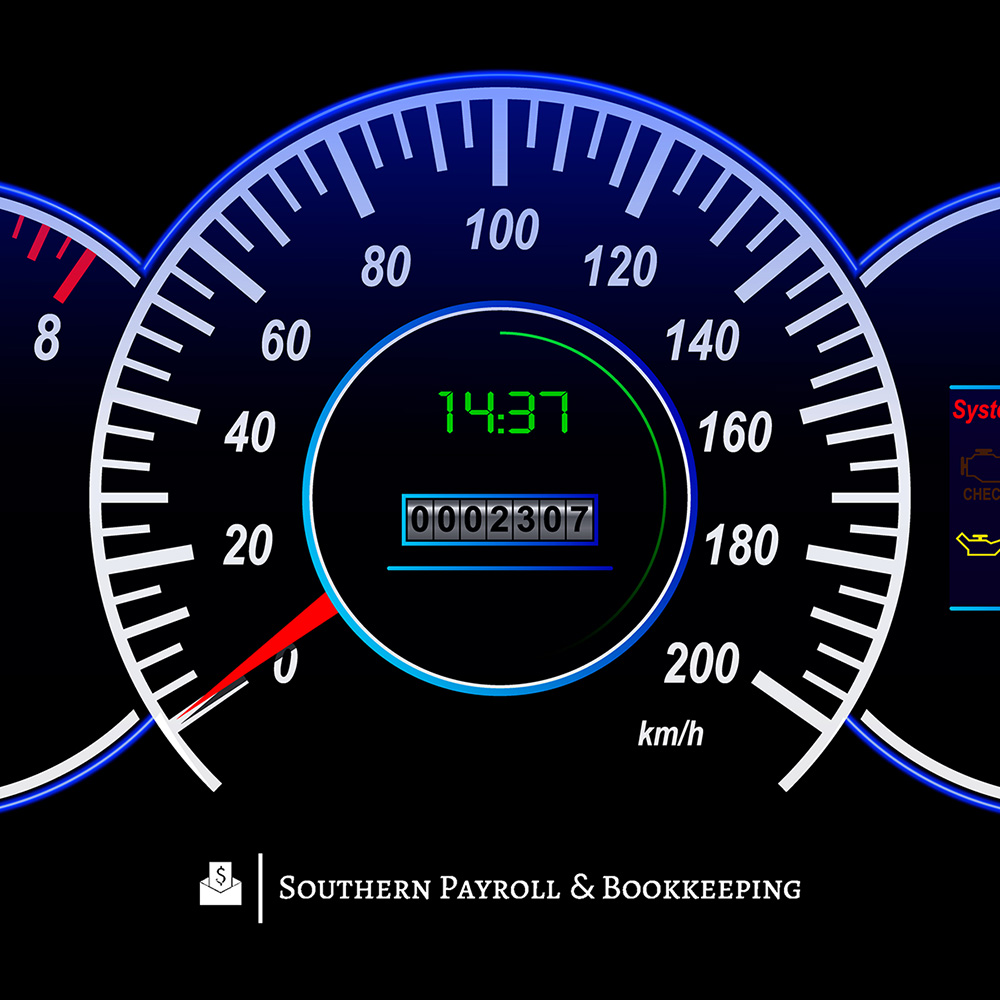 The IRS announcement on June 9 was a frank and startling admission by the US government that gas prices really are out of control: they would be increasing the standard mileage rate deduction for the second half of 2022. While not completely unprecedented, this move is a little surprising.

It’s Not Every Day

Generally speaking, the IRS announces a business mileage reimbursement rate in the fall of each year and that rate is going to be good for the following calendar year. Since 1991 there are only been 4 previous times that the rate has been changed in the middle of a calendar year—1999, 2005, 2008, and 2011—and in 1999 it was actually decreased after the first quarter. The other times it was increased by a substantial rate each time, which reflects the nature of the move…it’s an emergency measure.

The other general rule of the mileage reimbursement rate is that it doesn’t move that much from year to year. In the 32 years on the chart I was looking at the rate increased by an average of 1.125 cents per year. It’s absolutely true that there are larger increases in the mix, but there are also some decreases in some years. The bottom line, though, is that the recent increase of 4 cents per mile is a sizable bump.

If you own a business and use a vehicle in the operation of the business, you already know this is going to affect you. The standard mileage rate is designed to cover the costs that your business incurs on the vehicle, from gas to maintenance, insurance to depreciation. Instead of saving all your receipts for vehicle expenses, you just track your miles and expense a multiplier of that. Without an increase in the standard rate, it was starting to look like saving all your vehicle-related receipts would be a good idea…and if the gas prices keep going up, it still might be a good idea!

It also applies to any of your employees who use their personal vehicle for business purposes. While laws vary from state to state on if you must reimburse them for that use, doing so helps you to lower your business’s tax liability and it helps your employees with their monthly auto expenses. You really should be doing this for your employees…unless you’ve adjusted their salary to cover the expenses…in which case, good on you!

Is That Your Final Answer?

Three of the four times there has been a mid-year change in the mileage rate since 1991, there was another change for the next calendar year…usually a downward adjustment. Will that happen for the 2023 tax year? There’s really no way to know that, but the national average gas price just crested the $5/gallon mark for the first time in history last month…AFTER the decision was made to increase the standard mileage rate! While we’ve seen it drop a bit in the last couple weeks, some experts are still saying we will see a $6/gallon national average by Labor Day. Some of those same experts are predicting that prices will remain high for at least another year.

If they are correct, the 4 cent increase in the mileage rate is going to look pretty meager. It will take a good amount more to catch up with the financial burden business owners are having to deal with. By way of comparison, gas prices have increased more than 65% since the first of the year; this mileage rate increase was about a 6.4% increase. Because of varying mpg in vehicles, we are never going to see a 1:1 increase, but it does seem that another increase would be in order if gas prices stay elevated for the long term.